This past Saturday, our community opened our new library.

By itself, that's a wonderful thing, but for me it's the culmination of nearly six years of focused work that has taken most of my free time, at not insignificant cost. The team that made it happen is extraordinary-- the board, the contractors, the artists and the architects. It's truly a beautiful place, and there is a beautiful community feel to it already. I'm as proud of it as anything I've had the opportunity to work on. Because as Victor Frankl wrote that "What man actually needs is not a tensionless state but rather the striving and struggling for some goal worthy of him." I was brought up to believe that to those whom much is given, much is expected, and service above self was both a family value, and certainly the expectations of a life in uniform. For the past six years this has been a goal worthy of the effort, and it's been an honor to work to bring it to fruition.

It's a big month for everyone.

Graduations. The end of Q2. The start of summer. A change in rhythms and in plans. Come back to The Grit Factor when you need to ground yourself again. Meanwhile, if you're looking for a gift for the graduate you know, or inspiration for yourself, I put together a short Grad Stack to consider. Of course Paths 2 Purpose is an amazing gift as well. 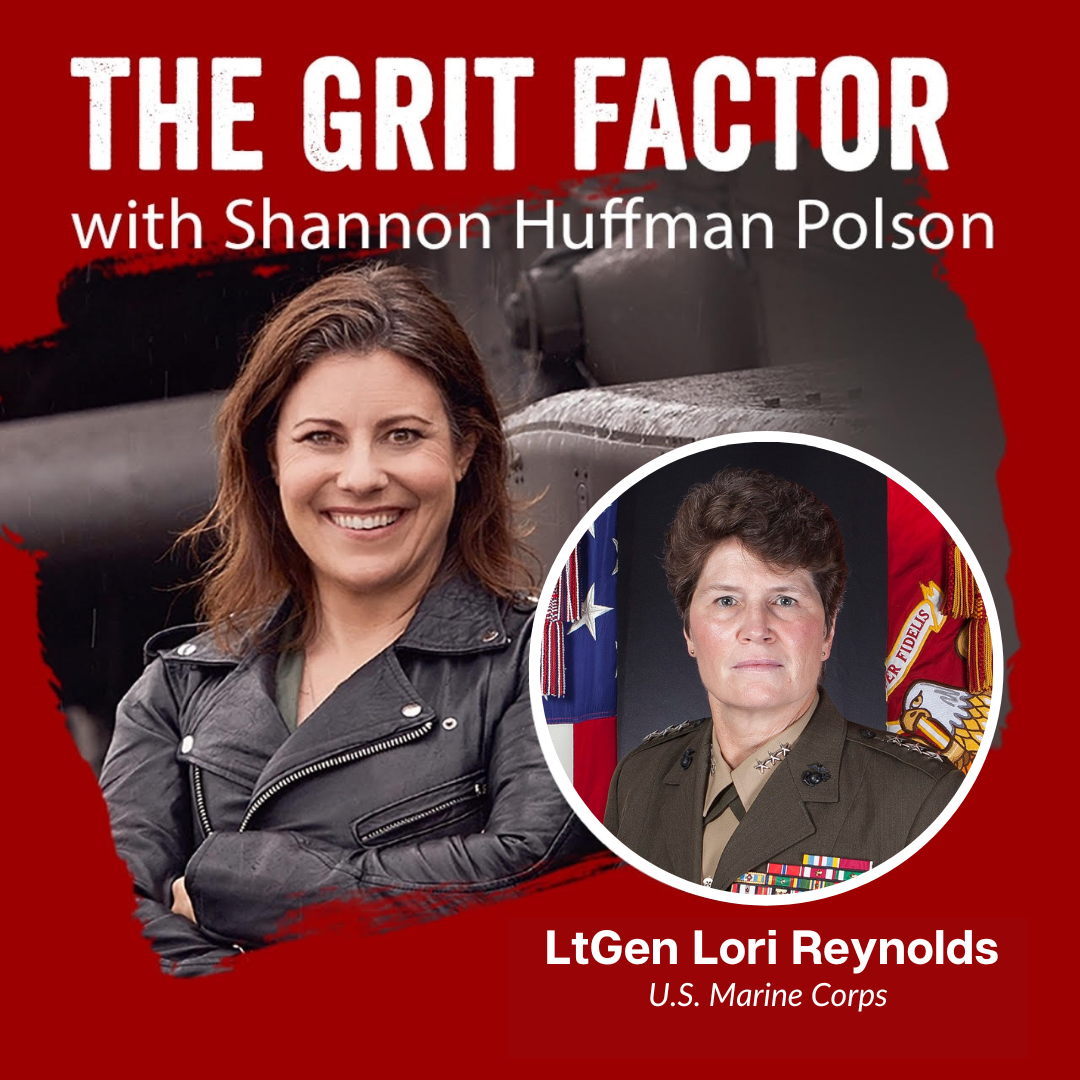 The Grit Factor podcast episode with LtGen Reynolds is LIVE! LtGen Reynolds, of the U.S. Marine Corps, offers advice at every level for leaders, no matter what your experience. She's a true trailblazer, and this is one to listen to now!

PS: You help others find the podcast (and ensure a second season) when you download, share and support!

This week (Flag Day, the birthday of the U.S. Army, Women's Veterans' Day!) I head to New York State for the first in-person keynote in a while-- I love that both virtual and in-person are going strong! It will be great to travel again and see a big audience in the flesh. There is a special energy that comes from that. See you in New York!

Over on Instagram, I'm trying a few new things thanks to a new partnership, and sharing a few thoughts in the moment from time to time. Let me know what you think in the comments! (And stay in touch on LinkedIn, too!) 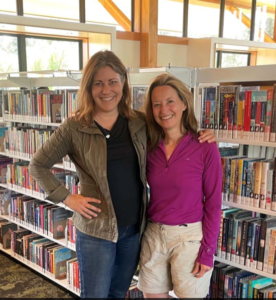 The Grit Factor in 8 months:

We're in month 6 of our reflection on The Grit Factor. This is where we get into mindset, and in the past two years, this has really emerged along with purpose as the primary need for a focus area.

When I give a keynote, I talk about two parts of mindset-- the first is growth mindset. There is real benefit in reminding ourselves of the neuroscience of hard work, and that doing hard things makes you better at doing hard things. That's part 1.

The second piece of growth mindset, though, is stress mindset. In a study of Navy SEALS going through BUDS training, it turns out those SEALS who looked at stress as a necessary evil something they just needed to deal with and get through were compared to those who looked at the stress as something that would make them better. You can probably guess that the latter group did better- they graduated at higher rates, performed better on discrete and measurable tasks, and interestingly had 60% fewer negative peer evals-- so they were better team players!

The mindset piece I love the most, though, comes from studies done on POWs in Vietnam. In three separate independent studies, those POWs who survived imprisonment and succeeded in reintegrating into civilian life were determined to have optimism as the most important factor-- but not polyanna optimism... a measured optimism, a belief that whatever happened, there would be an end, that they would survive. This is so important, the circle of measured optimism surrounds the Grit Triad of COMMIT, LEARN and LAUNCH in The Grit Factor!

The best thing about mindset is that you have complete control over your own mindset, every moment of every day.

Your mindset is your choice. It's up to you. It may be a tough one, and in the most trying times you may need to make that decision every hour or every minute, but you have complete control over the way that you approach a problem. That's pretty powerful stuff. (some studies show that for minority groups, mindset can be more complicated, so it's also not necessarily one size fits all.)

That's all for now. More to come. June is a big month for me, and I'll share a few thoughts on that next time.

“Courage is the price that life exacts for granting peace.”

On my bedside table: 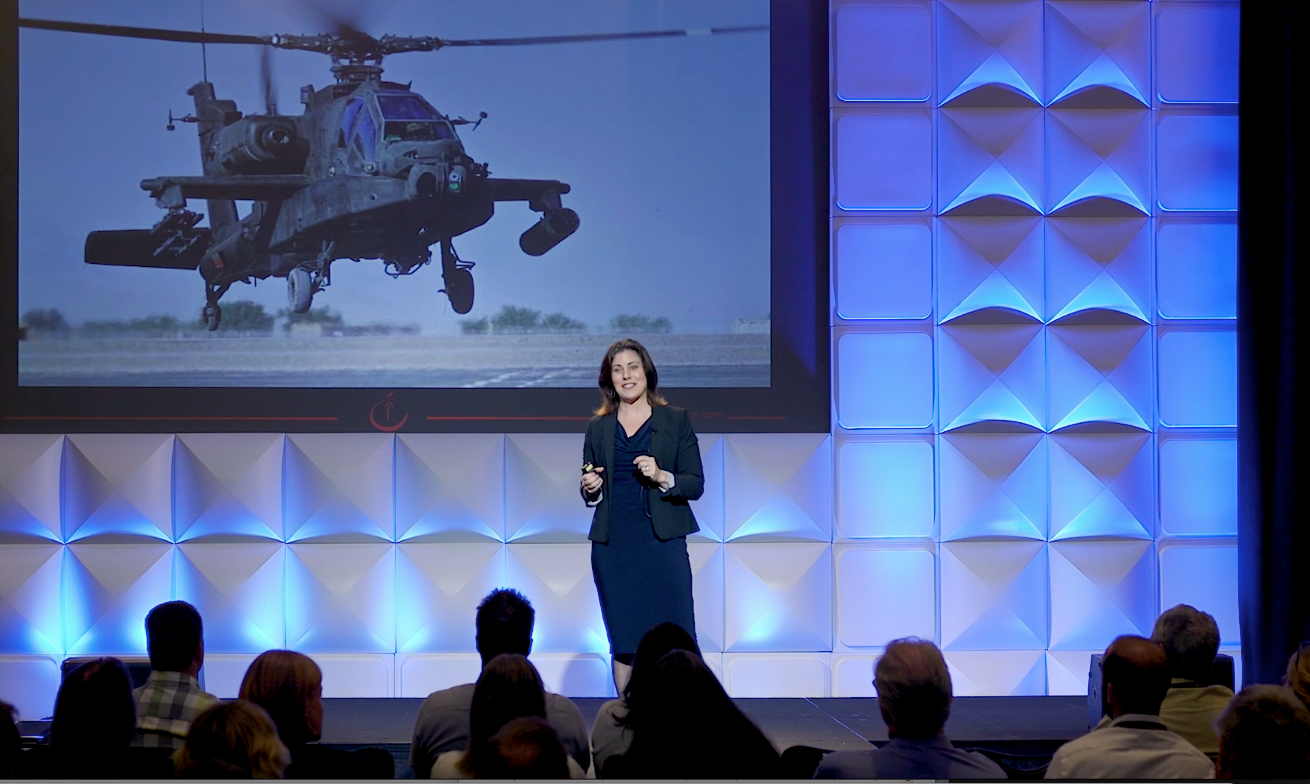 “Dynamic, riveting, impactful and inspiring fall short in describing Shannon's leadership sessions. She spoke at our company kick off and had me in the cockpit of an Apache right there with her!” 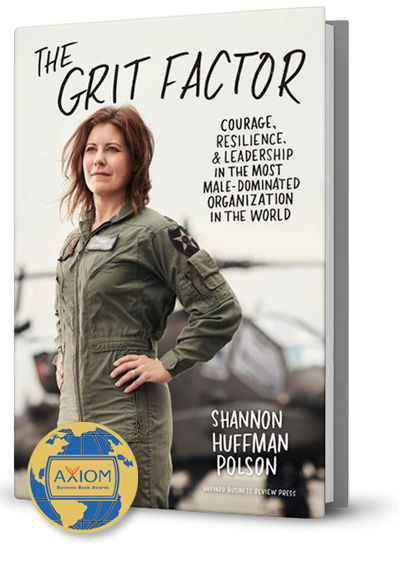 The Grit Factor:
Courage, Resilience, and Leadership in the Most Male-Dominated Organization in the World

“Shannon's ability to tell a gripping story from real life experience and deliver practical skills for daily application is second to none...She nailed it. The result was alignment and another step closer to a unified culture.” 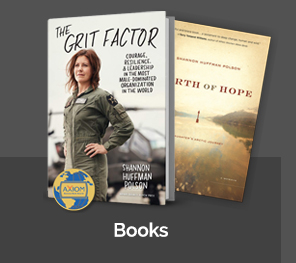 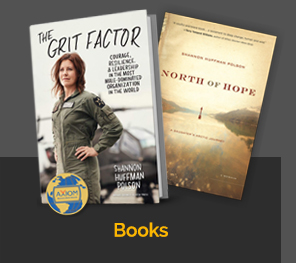 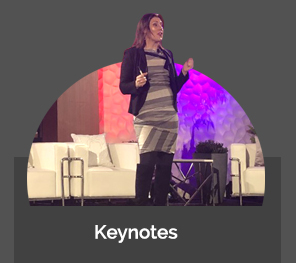 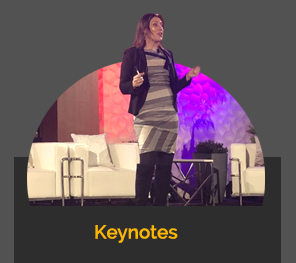 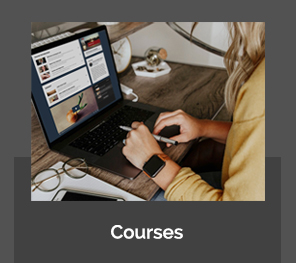 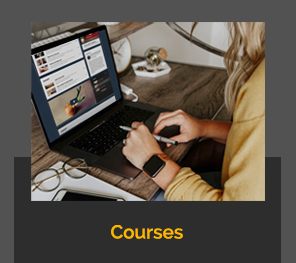 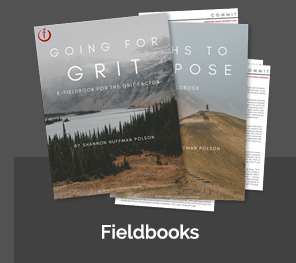 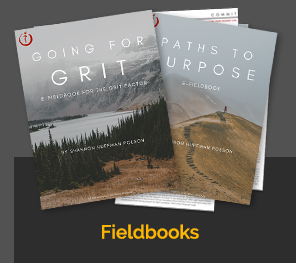